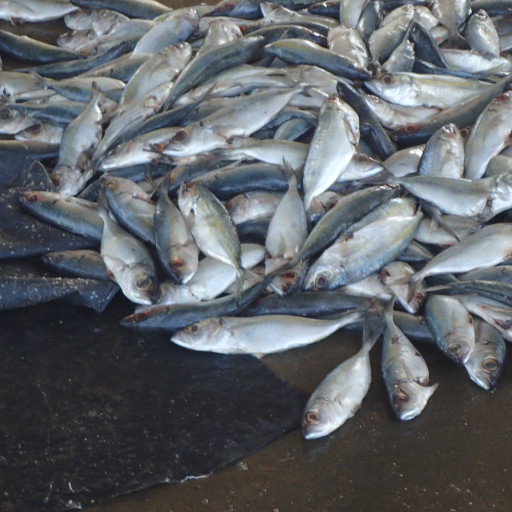 ‘Fish excrete large amounts of calcium carbonate and thus influence the carbon cycle in the ocean.’

As carbon emissions increase atmosphere and ocean temperatures increase.  The water molecule expands and sea levels rise. What is surprising is that fish carbon may reduce the impact of warming seas, sea level rise, as well as ocean acidification.

The production of calcium carbonate by fish addresses a question that has been puzzling scientists for decades.  Why isn’t the ocean more acidic given that the ocean is absorbing most of the carbon dioxide emitted into the atmosphere by humans?

Gases continuously equilibrate across the air-sea surface and as carbon dioxide increases in the atmosphere, more gets pumped into the ocean. The result is ocean acidification. As the ocean becomes more acidic the availability of carbonate decreases and plankton and other organisms that produce calcium carbonate skeletons (corals included) are impacted.   The production of calcium carbonate by fish may be an important key to rebalancing the chemistry of the ocean.

“Oceanic production of calcium carbonate is conventionally attributed to marine plankton (coccolithophores and foraminifera). Here we report that marine fish produce precipitated carbonates within their intestines and excrete these at high rates. When combined with estimates of global fish biomass, this suggests that marine fish contribute 3 to 15% of total oceanic carbonate production.” Wilson et al., SCIENCE16 JAN 2009 : 359-362

Are corals in the Indian Ocean on the edge of existence?